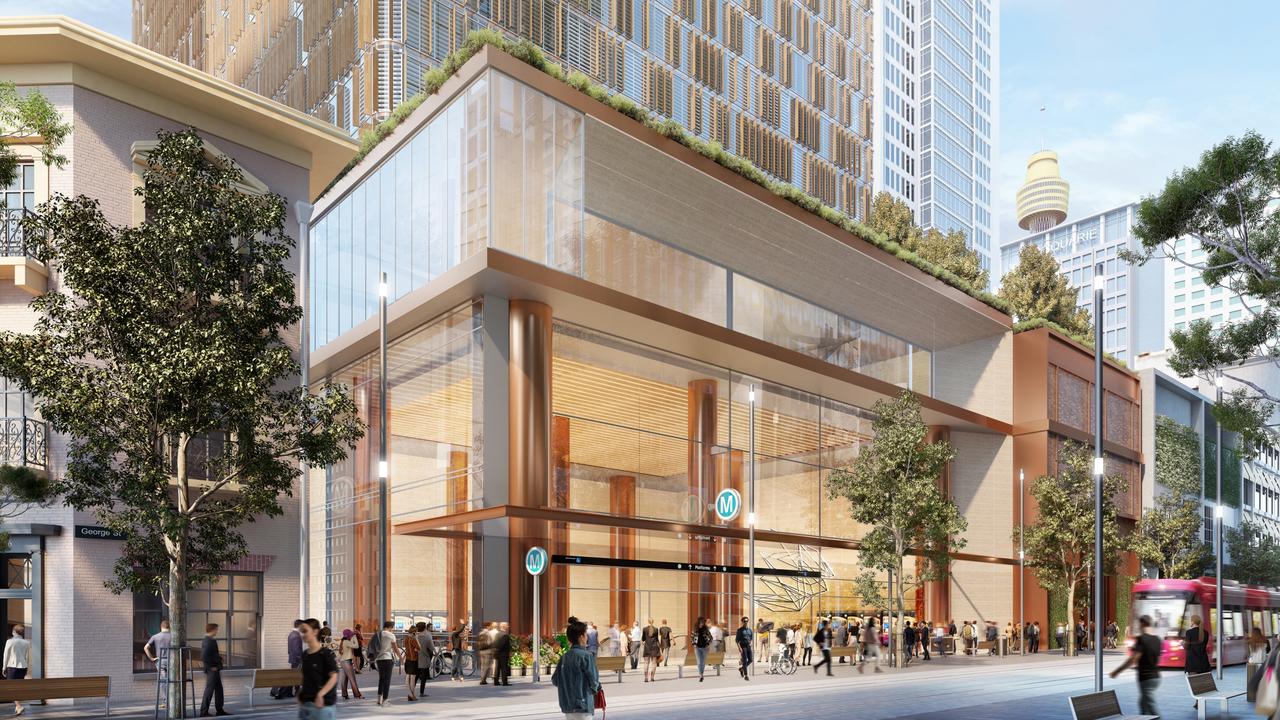 Announced on Tuesday morning, the move towards the completion of NSW Government’s $27B public rail line saw the formal takeover of commercial buildings on the corners of both Hunter and George Streets and Bligh and O’Connell Streets as well as two buildings making way for the proposed Pyrmont station.

Noonan Property director, Tim Noonan, who has been selling CBD based strata properties over 20 years, believes that the latest withdrawal of the 180+ commercial strata offices will create stronger market conditions, putting existing owners in a position of confidence for the future.

“While it’s a shame to have these three significant and high quality CBD strata buildings pulled from the market, it only makes the strata market more appealing as buyers seek to pay premiums to secure the even more limited supply while they can”

“In 2019, commercial strata values increased following the acquisition of 6 commercial strata buildings for future redevelopment with business owners needing to jump back into the market for new Sydney based headquarters. Two years on and it feels very similar, however we now have record low interest rates and a strictly limited number of commercial strata properties available for purchase, making them even more desirable assets, particularly within the Wynyard and Martin Place precinct”

Commercial strata office supply in the Sydney CBD is made up of approximately 100 buildings. These buildings comprise approximately 400,000 sqm of office space which is roughly 10% of the city’s total office supply. The strata sales market has continued to perform throughout this first half of 2021 with positive sales results in all price points throughout the Sydney CBD including the highest commercial waterfront sale of $14,600,000 just this month.

“With an already tight supply in a shrinking market, astute business owners and investors are recognising the true value in owning these rare high performing assets. The NSW Governments announcement to acquire over 15,400 sqm of strata office space is shaping up to create the perfect storm for CBD commercial strata values to outperform” Mr Noonan said.

The Sydney Metro West project is expected to be completed by 2030 with the Hunter Street Station set to be the final stop in the Westmead-Sydney CBD line.